EdiCitNet participation in the EnviroFest Tunisia 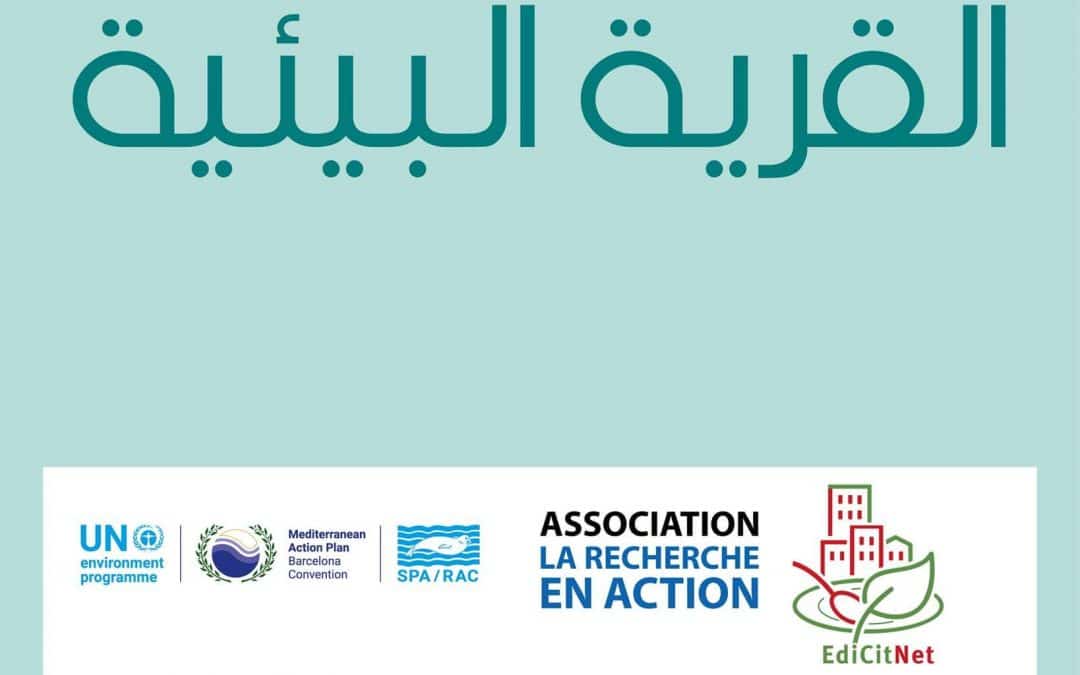 REACT has participated in the Tunisia Environmental Film Festival ENVIROFEST TUNISIA  from 11th to 13th of  December 2020 at the prestigious “Cité de la Culture de Tunis”.

EnviroFest is an annual cultural, educational and cinematographic event that provides a platform for understanding and debating environmental issues.

EnviroFest is organized by the Tunisia Cinema Foundation since 2017.

For its third edition, the festival stretches over a period of seven months traveling to eight cities around Tunisia. In addition to screening award-winning films about the environment, the festival sets an environmental village in each of these cities.

The environmental village is an open forum for associations, private companies, individuals and institutions that advocate for awareness and actions to save our environment with practical daily steps. In addition to film screenings, a large part of the festival activities is focusing on workshops and playful activities for children and teenagers to raise their awareness of critical environmental issues such as global warming,

REACT and Carthage were part of the Village and have introduced to visitors their involvement and activities towards the EdiCitNet project. The broadcast of two short movies, produced as media support for explaining the aims and strategy of EdiCitNet in Tunisia was an opportunity to exchange with visitors and even with a special guest; the Tunisian minister of agriculture.

Many stakeholders and initiatives were invited to the Environmental Village, active members of civil society, wildlife protection programs, startups and ECSs involved with REACT and Carthage in the Edible Cites Network. They had the opportunity to introduce their services and sell products. They were pleased to participate and to broaden their collaboration; they have all noticed and contributed to the friendly atmosphere and exchange during the event.

Participating in the EnviroFest was a precious occasion to present in detail ECS, edible cities and urban agriculture to a large public. And also to explain how EdiCitNet could help to better adapt all these concepts in Tunisian context.