The winner of the “Local Hero” prize in the category of Most Innovative Individual Action at the EdiCitNet Awards 2021 is Issam Ben Chaaben, an an innovative and resourceful urban farmer who is beautifying his local area and creating jobs in his city of Carthage, Tunisia.

Issam first decided to start growing fresh vegetables on a plot of land near his home to provide for his family, but soon he was giving the produce to his neighbours too and selling to local businesses. He’s provided jobs to two young people who help distribute his produce. Proud of the ancient city’s history, Issam has helped preserve this area of town and his work as a successful urban farmer is also supported by the local authorities and heritage managers who plan to turn Carthage into an edible city.

EdiCitNet talked to him about how he got started, the challenges he met along the way and what his plans are for the future.

Congratulations Issam. I’ll start by asking how did you start your initiative? I know previously you were working in a completely different field. Why did you decide to change?

In 2011 I graduated as a telecommunications technician, but I was jobless for six months because of the revolution. I was thinking about what to do in my future and I thought about immigration and the money I had saved up, just 1500 tunisian dinar. I wasn’t sure if I had enough money to migrate to Europe or to start farming my small parcel of land.

So I took the initiative and decided to start farming on my land. I bought seeds and at first I was just growing the plants and the vegetables for myself. But after that I started to give it to my neighbours for free and then I began starting to sell in large quantities. I now sell many types of vegetables to local businesses and restaurants. I’ve also tried to urge my neighbours to start farming. During the lockdown during the pandemic, I tried to train them up through the whole process and show them what it takes to become an urban farmer.

Did they follow up? Have you seen some of your neighbours starting to engage with farming like you do?

Yes, some of them came to my land and i taught them. Some of them are not in good health or they are very old, so they cannot come to my land. In those cases, I went to their land instead and I tried to teach them and train them so they can at least grow enough to supply themselves. Some of them sent their children to me, so they will be able to help their family with growing and harvesting.

In my own land, I’m hoping to install beehives and produce organic honey. I would also like to have a place where the birds can go. Right now I’m seeing there are certain birds that are coming and helping me by eating the insects, the ones that are pests, so I’m trying to come up with a place for them to nest.

That’s incredible. It sounds like you are making a real change in your community. But making a change is not easy. So I was wondering if there are any particular challenges you have faced along the way and how you have addressed them?

Some of the challenges that I faced include not having the right equipment for irrigation. I have just been using classic irrigation methods and as we are suffering from a drought here and I’m working in an urban area, that was very difficult for me. I’ve been trying to move to drip irrigation but I didn’t have the equipment until now.

I’ve also tried to contact the local authorities to get their permission to grow vegetables in the green areas of some of the schools. They have large areas of land that are not being used and I would like to collaborate with the local authorities in the hope that they would allow me to start replicating what I did in those spaces too. It sounds like you have many plans ahead and exciting ways to grow. Do you have any tips for anyone else who wants to do a similar thing cause you to set up their own urban farming initiatives? How can we start?

To be brave, patient and enthusiastic. That’s is the key for success. There is always night and day. The night symbolises the challenges and the day symbolises the hope. You as a farmer have to be patient during the night until sun rises and the day comes. As you know, urban farming projects in urban areas require you to have self-confidence, to believe in yourself in order to tackle all of the challenges that you will face.

Thank you Issam for your inspiring words! As the City of Carthage is part of the project, we know that they are very supportive of your work as are other local organisations, so I really look forward to hearing and seeing how your initiative evolves. Maybe in a year’s time we can meet again and see how it has developed.

Check out the other EdiCitNet Awards winners for 2021 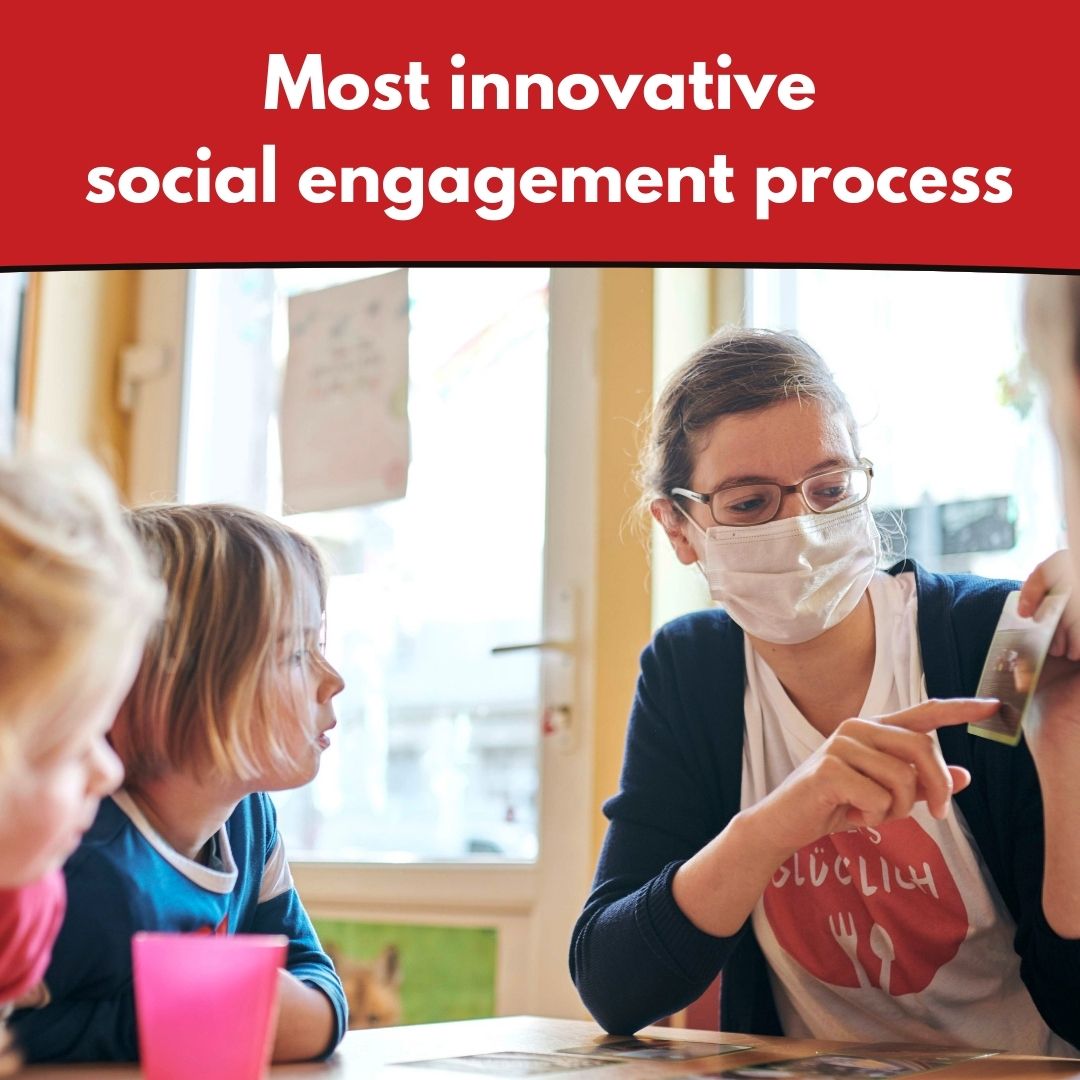 The EdiCitNet Awards are open to individuals, groups and organisations based in all of EdiCitNet’s partner cities.

We welcome all applications from diverse professional, academic, and cultural backgrounds, regardless of gender, religion, race, ethnicity, sexual orientation or ability. Find more information about the EdiCitNet Awards and the full Terms & Conditions of entry by clicking here.

If you have any other questions, or for more information, please email
us at edicitnet-awards [at] eurtd [dot] com