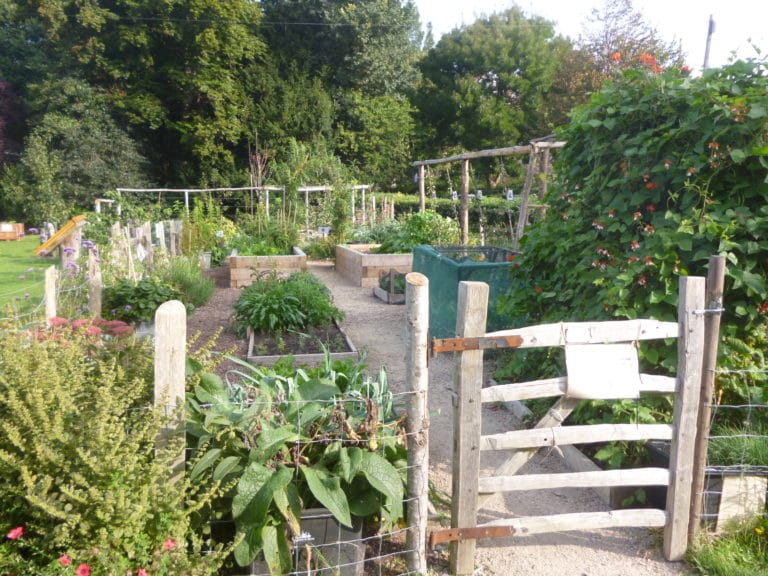 This Monday, Vic Borrill (Brighton & Hove Food Partnership) and Katrin Bohn (University of Brighton) welcomed visitors from Letchworth Garden City to the City of Brighton & Hove. As part of the Horizon2020 innovation action project EdiCitNet, the Letchworth team came to study community food projects in Brighton many of whom linked to the city’s charity / social enterprise Brighton & Hove Food Partnership. We also engaged in our first joint work meetings on how to masterplan for a better integrated food system provision in Letchworth which is the overall aim of our cooperation funded through Horizon2020. With great interest did the hosts hear, for example, that, whilst many garden city principles were successfully applied in Letchworth since its founding as the world’s first garden city, the food system aspect is the one principle that ‘never quite worked’.

The projects and organisations visited showed the spatial and social potential of engaging local communities in shaping their relationship to food and included the Community Kitchen, run by Brighton&Hove Food Partnership, the Bevy Pub, Great Britain’s first community-run pub, Community Orchards established by the Brighton Permaculture Trust, the Preston Park Demo Garden, run by Brighton&Hove Food Partnership, and the former Edible Campus at the Grand Parade site of the University of Brighton.